ABC Provides Crash Course in How to Deal with Rejection 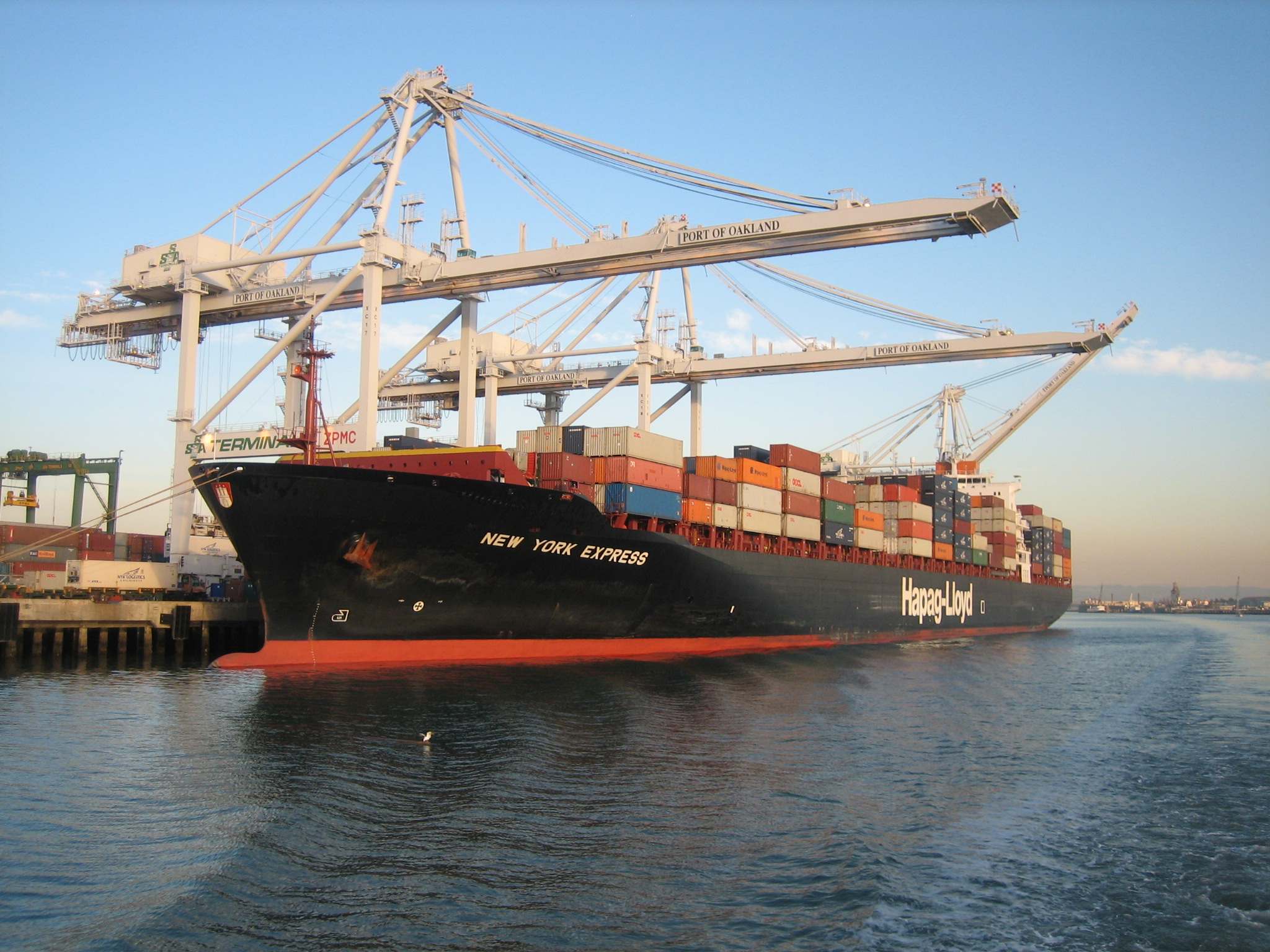 “2019 saw a reduction in rejections, but the problem isn’t going away – handlers still face significant cost and worry when their loads are rejected,” said Geoffrey Bogart, principal specialist in Global Technical and Regulatory Affairs at the Almond Board of California (ABC).

To advise handlers on what to do when confronted with rejection, the Almond Board hosted a session – “How to Deal with Rejection” – at The Almond Conference 2019, held last month at Cal Expo in Sacramento. During the session, Bogart was joined by ABC Director of Quality Assurance and Industry Services Tim Birmingham and Nico Blonk, a representative from Synergy Food Ingredients and Processing, a Dutch company that can recondition rejected nuts. Together, each expert offered insights on what’s going on behind the scenes in these export markets and what handlers can do to best manage rejection.

Rejected Loads Have a Second Chance in the EU

When a rejection takes place, Bogart and his team are alerted and, in the case of rejections in Europe, the Almond Board works with the exporter to determine the best option for dealing with the consignment. Historically, returning goods to the U.S. has been the standard practice, but due in part to ABC outreach efforts the reprocessing of rejected consignments in the EU has become a viable option under certain conditions.  In these cases, and as needed, ABC will interface with the U.S. Embassy in the rejecting country to facilitate communications with port authorities as well as European Union officials in Belgium. The road to reprocessing a load in the EU is a bit windy; ABC can help handlers navigate and avoid some of the pitfalls along the way.

“The good news is because we’ve had an improved crop and fewer rejections, European Commission authorities issued a notification to member states in September directing that they return to the less-than-one-percent inspection regiment for California almond shipments arriving in the EU,” Bogart said. “This action taken by the Commission is a firm recognition of the quality of California almonds and the measures being taken to ensure compliance with European aflatoxin tolerances,” he added.

In September 2019, Bogart traveled to Spain and Italy (countries where the majority of EU rejections have been logged) to talk with food safety officials and others about the effectiveness of the California almond industry’s Pre-Export Check (PEC) program, which tests nuts for aflatoxin in the U.S. before they are shipped abroad. During visits with federal health officials and regional port officials in Valencia and Naples, Bogart   reviewed the pillars of the successful PEC program as acknowledged in the EU’s return to less-than-once-percent inspections. He also reviewed logistical bottlenecks that pop up in the ports and fielded questions from inspectors about California almonds. As a follow up to this trip, the Almond Board will invite European officials to visit the U.S. this spring to better understand food safety procedures within the industry.

One of the companies that has taken on the reprocessing of rejected almond consignments is Synergy Food Ingredients and Processing. At its facility in Rotterdam in the Netherlands, the company blanches and re-sorts rejected loads of almonds to remove any existing aflatoxin.

Blonk said it’s crucial that handlers and exporters act quickly when facing rejection in Europe. The price to recondition 40,000 pounds of almonds is a fraction of the cost of returning nuts to the U.S. Moreover, according to Blonk, holding the nuts at the port can run up demurrage charges of $100 or more a day.

“In order to recondition almonds, we need a full set of documents, a contact for the buyers and contact information of the food safety organization in the country where the load was rejected,” Blonk said. “We’ll then work with Dutch authorities who will liaise with the food safety organization asking that the load be sent to our facility, where the load will be reprocessed and then retested under their oversight.”

In 2019, Blonk’s company processed several rejected consignments of California almonds. ABC notes that exporters have also successfully reprocessed consignments in Spain – and hopes Italy may also soon be an option.

Goods Return to the U.S.

According to Birmingham, the first thing handlers should recognize when dealing with a load rejected in Japan or the EU is that during its return to the U.S., the load will be treated as an import, even though it started its journey and previously passed all testing in the U.S. As an import, that load will be subject to scrutiny by the Food and Drug Administration (FDA).

Birmingham described the method for returning loads, which have tested higher than 20 ppb of aflatoxin, as follows: Once handlers have shipped a load back to U.S. soil, they most likely will be required to prepare, submit and then execute a reconditioning plan for that load. Nuts that are retested must meet the 20 ppb threshold to pass. Rejects must be segregated and destroyed; they cannot be used for animal feed. Consignments returned to the US that meet the U.S. tolerance for aflatoxins do not have to submit a reconditioning plan. However, FDA may conduct routine testing of those consignments.

If a handler’s reconditioning plan is initially turned down, they should ask the FDA for very specific reasons as to why the plan was denied.

“The FDA doesn’t always provide a lot of detail if they deny the plan,” Birmingham said. “It is the responsibility of the handler to provide as much detail as possible around the reconditioning process, sampling and testing for aflatoxin to help avoid delays associated with review and acceptance of the plan.”

Birmingham suggested handlers communicate with the FDA compliance officer assigned to their case to help ensure success. He also advised that although the reconditioning process and FDA release can take several months, “we have seen a recent decrease in delays. There is some light at the end of the tunnel.”

“The FDA has assured us that they are committed to helping streamline the goods return process and avoid unnecessary delays,” he said.

Birmingham reminded handlers that it is important to call the Almond Board immediately after receiving notice of a rejected load. ABC staff can help handlers navigate the process and provide input on reconditioning plans.