The European Union has in recent years been implementing a piece of legislation from 2008 that makes it much more difficult for pesticides to remain registered for use in the EU. This legislation, commonly called the “cut-off criteria”, doesn’t allow any pesticide with certain characteristics, such as an endocrine disrupter or carcinogen, to continue to be used in the EU regardless of whether the levels of exposure are sufficient to warrant concern. In parallel, EU regulators are creating additional technical reasons not to continue pesticide registrations, reasons including a lack of data for a metabolite, which no other regulator has worried about before. 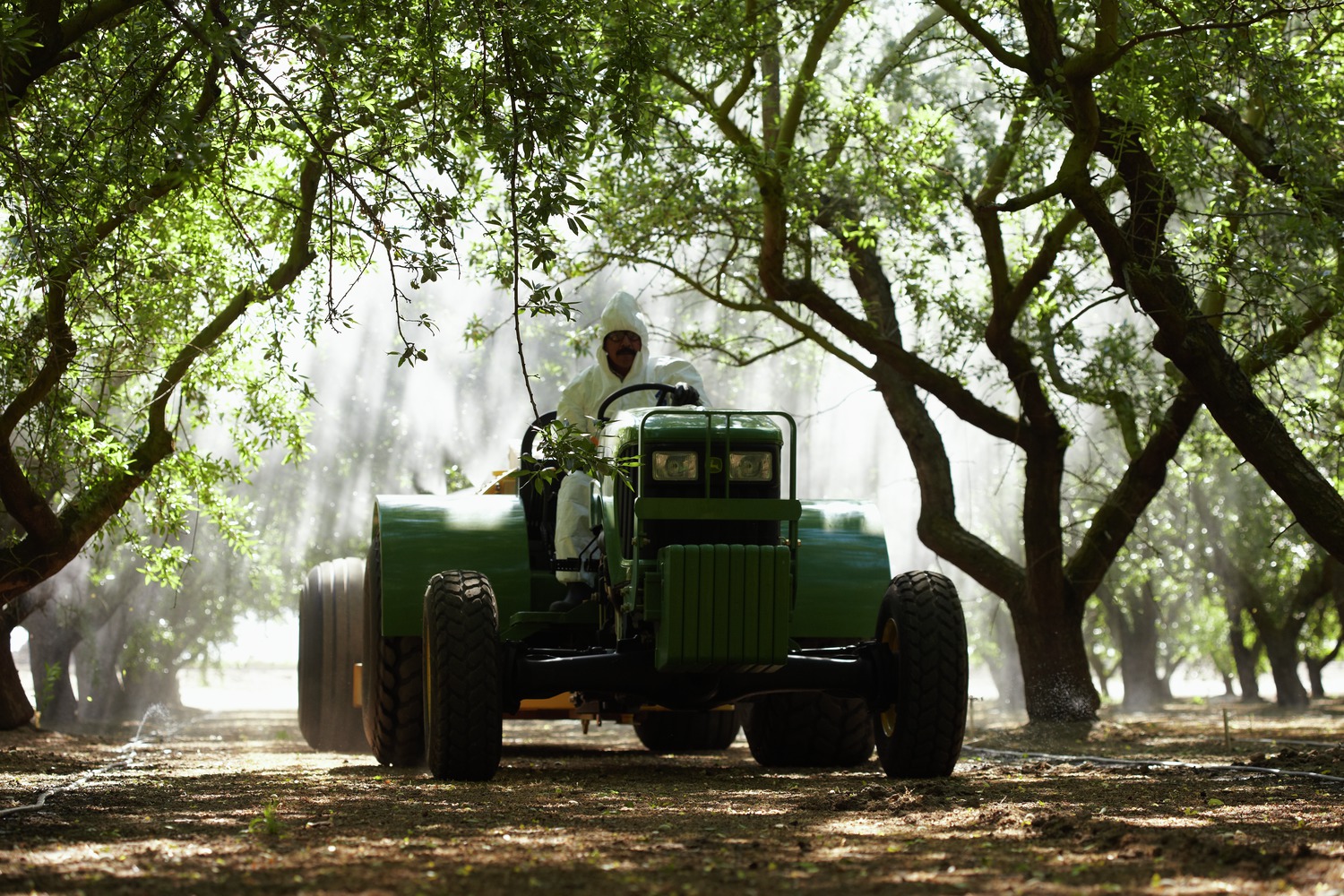 As one may imagine, the arbitrary nature of the EU’s regulatory process is causing substantial uncertainty for US growers whose products are exported to the EU.

“The problem is there is no good tool to predict which compounds are in trouble in Europe – until they’re in trouble,” said Gabriele Ludwig, director of Sustainability and Environmental Affairs for the Almond Board of California (ABC).

What’s more, whenever a compound’s registration ends in the EU, its associated Maximum Residue Levels (MRLs) are lowered to the limit of detection about a year later.

“The EU is saying if a European grower can’t use a certain product, then they should set MRL limits to the default low MRL for imports, as well,” Ludwig said.

These lower limits can cause problems for California growers and handlers, especially with products like almonds that have a long shelf life: Most almonds in the market today were grown and harvested in 2018 – before some of the tighter rules took effect. This means an affected pesticide could have been applied more than a year before the lowered MRLs took effect.

Iprodione (Rovral) is an example of this occurrence. The EU registration for iprodione ended in March 2018, with a last use date of June 2018. Then the lowered MRL took effect on July 31, 2019. Iprodione is typically used during bloom and up to five weeks after petal fall (mid-February through mid-April). So, in 2018 it could have been used while it was also still legal for use in the EU. The issue is, however, that the date the lowered MRL took effect was when 2018 crop was still in market and being shipped to EU.

To make matters more confusing for US growers who need to know what products they can use, the EU doesn’t provide reasonable transition periods for foods with longer shelf lives. Whether it is lettuce, tree nuts, dried fruit, or wine, the new lower MRLs take effect on the same date regardless of when the food item was produced or imported. Almonds are typically sold into markets for about a year after they are harvested and can remain on the retail shelves for months after import.

Ultimately, this means that due to the timing of the EU’s quick changes in MRLs almond growers may need to stop using a compound well in advance of the actual MRL change in order for that product to be “out of market” by the time the MRL is put into effect.

In the 2017/18 crop year, the U.S. exported roughly 620 million pounds of almonds to Europe. That represents about 41% of all export shipments that crop year. Spain, Germany, Italy and the Netherlands are all among top 10 global destinations for almonds, most of which arrive in raw form and are processed into food products by European companies. Because the EU is a major market for California almonds, even though many almond growers don’t know exactly where their nuts will end up there is a good chance a portion will be destined for the EU.

As growers start to consider their pest management plans for the 2020 crop year, Ludwig advises growers to “pay attention to the EU.”

“Check in with your handler to make sure you do not use any compounds they’re anxious about, and then confirm that information with your PCA.”

Staff at the Almond Board of California keep track of regulatory changes to MRLs in the EU and across the world.

“When the EU announces it has a problem with a compound, we look at how it’s used in almonds,” Ludwig said. “We look at our pesticide residue test results and what the levels are. If it’s not something that is widely used, it may not be a problem.”

The Almond Board is also working with other affected commodities to explore options to elevating concerns about this topic within the EU system.

Growers and handlers with additional questions about how EU MRL limits may impact their operations are encouraged to contact Ludwig at gludwig@almondboard.com.