Join Kerri Walsh Jennings on her Road to Tokyo 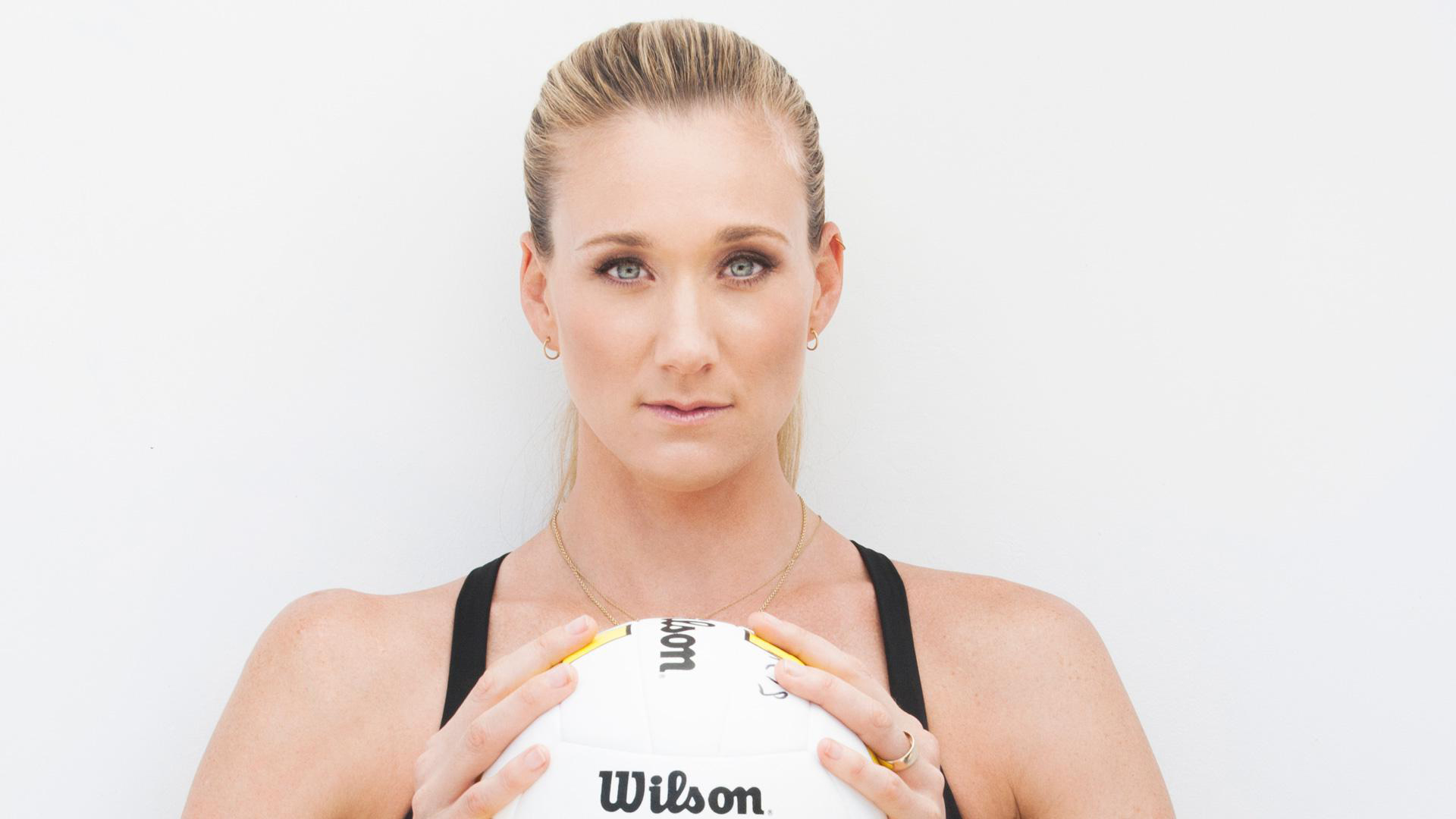 (Feb. 7, 2020) – If you were one of the 3,919 attendees at The Almond Conference 2019, held last December in Sacramento, you may have had the opportunity to hear from five-time Olympic medalist and beach volleyball superstar, Kerri Walsh Jennings, during the Tuesday luncheon. At this event, the Almond Board proudly announced Walsh Jennings as the new spokesperson for California almonds, an exciting partnership especially as she is gearing up for the Olympic Games this summer.

As Walsh Jennings mentioned at The Almond Conference, being an Olympian isn’t an every-four-years commitment. It takes hard work, daily, to not only be in the top physical shape but to also have the right frame of mind. She shared that as part of her mission to excel in both areas, Walsh Jennings looks to almonds are her natural source of energy that will fuel her to achieve and perform at the highest level.

From now until July, Walsh Jennings faces an intense tournament schedule. She will be participating in various international tournaments every month, sometimes playing in two or three tournaments a month, in order to qualify for the U.S. Olympic team.

As Walsh Jennings and her partner Brooke Sweat strive to clinch a spot on the U.S. team, the Almond Board is cheering for the dynamic duo – and we encourage you to do that same! You can follow Walsh Jennings on her road to Tokyo by tuning into periodic updates on her latest tournament performance sent to you via this eNewsletter, “In the Orchard.” In addition, starting in April ABC’s social media campaign featuring our partnership with Walsh Jennings will begin. We encourage you to follow her journey by following us on our social media accounts: Facebook, Twitter and Instagram.

And while you’re following Walsh Jennings pursue the road to Tokyo, the world will, as well! The Almond Board is working to create a surround sound of media coverage on the ABC/ Walsh Jennings partnership, media that will highlight how California almonds are her go-to snack. Advertisements for California almonds featuring Walsh Jennings will then begin in July and be shown across a variety of television, digital and social media channels, including NBC Olympics, Today Show Olympic Coverage, ESPN SportsCenter, ESPN.com, SnapChat and YouTube.

Stay tuned for future issues of “In the Orchard” featuring Walsh Jennings on her journey leading up to the 2020 Olympics!