A changing regulatory environment in the European Union (EU) is starting to have implications for California almond orchards. New policy on pesticide registrations and potential changes to maximum residue limits (MRLs) set for various pest management tools could mean that, in future growing seasons, the playbook will need to change.

“We’re starting to see how decisions changing the landscape in the EU will affect numerous U.S. commodities, including almonds,” said Gabriele Ludwig, director, Sustainability and Environmental Affairs, Almond Board of California (ABC). “We’re taking steps to ensure growers are informed and the regulations support a smooth trade process.” 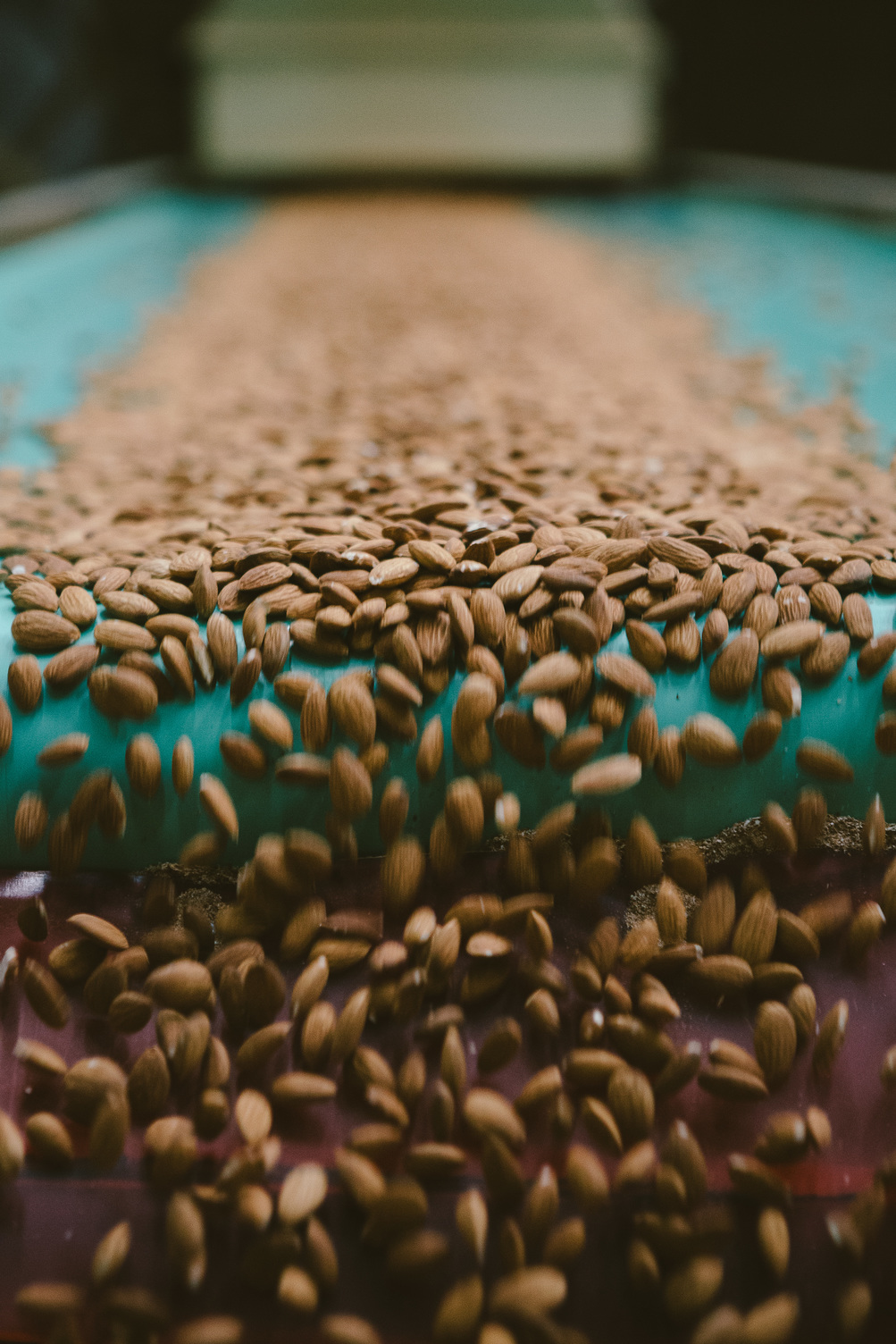 Decisions made nearly a decade ago are coming to a head. In 2009, the European Parliament passed legislation that said pesticides meeting certain hazard criteria — carcinogen, genotoxic, reproductive toxin or endocrine disruptor — could no longer be registered for use within the EU, regardless of whether the exposure levels rose to a level of practical concern. That meant a pesticide previously approved under risk-based assessment models could now have its registration revoked if it meets one or more of these “cut-off” criteria.

The policy shift initially affected only growers within the EU. However, for political reasons, the EU decided recently that if growers within the EU couldn’t use a certain compound, then the substance also shouldn’t be allowed on imported foods — meaning any import MRL in place could vanish.

“The EU regulators are now required to reset any existing MRLs [tolerances] to 0.01 ppm,” Ludwig said. “Depending on residue levels, that loss of the MRL effectively removes growers’ ability in the U.S. to use the chemical tool on almonds that may be shipped to the EU.”

As the cut-off criteria are finally being implemented to promote unimpeded trade, the Almond Board and allied industries are working to find reasonable transition solutions for products exported to the EU.

One of the key issues facing the almond industry is that current policies in the EU don’t apply well to food items with longer shelf-lives. Under current legislation, any pesticide meeting one or more cut-off criteria will cease to be registered in the EU; a “non-renewal of the authorization” will be in place, according to Ludwig.

“Depending on the risk factors, the relevant authorities in the EU could revoke the associated MRLs anytime within those twelve months” after the end of the use period in the EU, said Ludwig. “Twelve months is not enough time for products with long shelf lives, such as almonds, to clear the channels of trade”.

Complicating the matter is that these regulatory changes can occur during the middle of a growing season when growers have already applied the product. This has been creating quite a bit of confusion on both sides of the Atlantic for how best to manage the uncertainty.

Among the first few compounds feeling the effects of the EU regulatory changes is iprodione, or the Rovral® fungicide, which is currently a valuable active ingredient offering broad-spectrum disease control.

Regulatory changes were announced in October 2017, when the EU published a notice withdrawing registration for iprodione for EU markets, effective March 5, 2018. A grace period was put in place for growers within the EU to use up any existing product by June 5, 2018.

However, there is uncertainty around when EU officials will reset the MRLs, which are currently at 0.2 ppm in the EU for almonds. Most recently, in February EU authorities deferred a decision until June. Depending on the timing, loss of the MRL could occur as early as postharvest in 2018 and as late as the summer of 2019. In the meantime, producers and sellers of products that contain almonds, such as marzipan or chocolate, also need to ensure that their products are compliant by the date the MRL reverts.

“Iprodione is just the first example of how the EU cut-off criteria legislation is impacting the pest management tools available to US growers, and we expect more tools to be affected,” Ludwig said. “Thus, the Almond Board is working to find solutions for regulatory issues and to conduct research for alternative pest control methods.”

The U.S. registrant of iprodione is working to see if it can find ways to extend the EU MRL for key uses in the United States.

Despite the uncertainty, there are actions growers can take to ensure their almonds remain marketable across the wide range of international markets:

Stay tuned for future Almond Board updates on EU MRLs.

Rovral is a registered trademark of FMC Corporation.