It’s a vexing question for the 100 or so almond handlers in California: What are your options if a shipment is rejected in another country, say Japan or someplace in Europe? 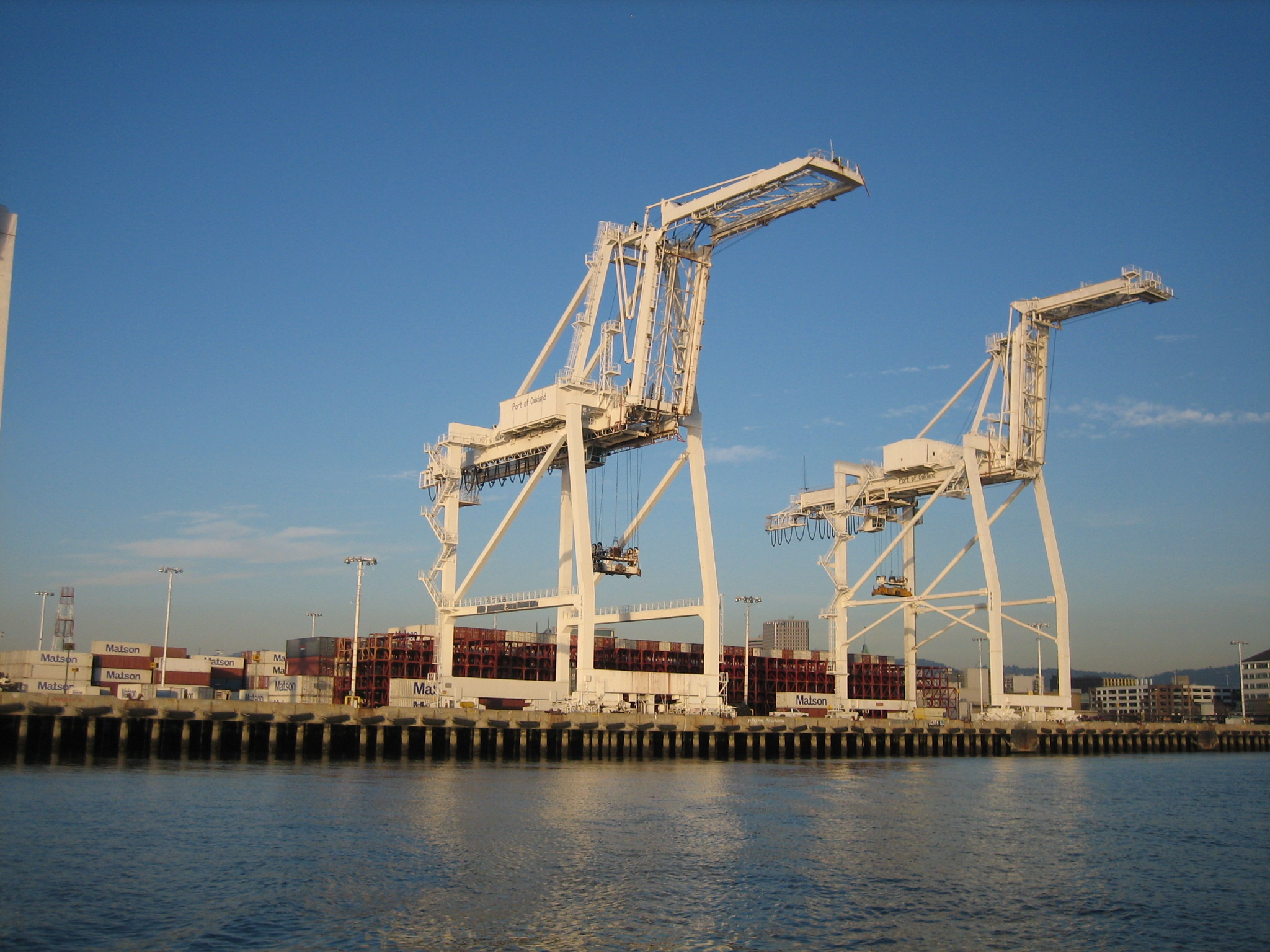 In the case of Japan, there is only one answer: The almonds must be returned to the United States. In the 2019 calendar year, to date, that has happened 21 times.

In addition to the hassle of paying to ship a rejected load back to the States, there is often another hurdle. What was once considered an export when it left from the Port of Oakland or Long Beach is now treated as an import. Thus, even though that same load may have passed a USDA-approved lab test and complied with U.S. regulations before being shipped out, it is now considered an import that falls under the purview of the Food and Drug Administration (FDA).

And, of course, the FDA has its own standards for imports.

Julie Adams, vice president for Global Technical and Regulatory Affairs for the Almond Board of California (ABC), said there have been discussions in California and Washington, D.C., surrounding the need to come to an agreement between the Almond Board, FDA and USDA about how to handle returned loads.

“Our discussion with the FDA is how we streamline and leverage the regulatory systems already in place for almonds that are exported so they can be expedited if they come back,” Adams said. “We want to know how we can establish clear requirements and utilize USDA-approved labs in the Central Valley instead of having to rely on a limited number of FDA labs.”

Adams also mentioned the need for a consistent approach on this side of the Pacific for what’s required to reprocess a consignment of almonds.

“The procedures for sorting and blanching almonds are fairly consistent across handlers, so our objective is to work with FDA to establish a uniform, transparent process so handlers know what to expect,” Adams said.

Challenges Continue in the EU

Europe has seen 10 rejections due to aflatoxin this year. In two of those cases, the nuts were blanched or laser sorted in Europe rather than returning to California. Once those loads were retested, they passed and were accepted into the market. However, in the other eight cases, the loads were sent back to California.

This issue is especially frustrating in instances where loads are rejected in the EU even after they’ve passed the industry’s voluntary Pre-Export Certification (PEC) process, which uses USDA-approved labs to test exports to Europe.

The PEC program, which was recognized by the EU in 2015, involves taking a 20-kilo sample of almonds from a shipping container that can weigh up to 44,000 pounds. The sample is divided in half and both halves are tested. If either sample fails, it cannot be shipped to Europe under the PEC program. Less than 1% of these loads should be retested on arrival in Europe – but an issue occurs when product sent to Europe is put through the same sampling and testing as PEC with a different 20-kilogram sample – and that product fails the test. In these situations, ABC works closely with USDA offices in Europe, local authorities and handlers to help those consignments either be reprocessed or returned to California.

Adams said that when it comes to navigating international food safety standards, Japan poses one of the most difficult challenges because of its approach to testing.

“They test 100% of the almond loads that come in,” Adams said, “and they’ve rejected less than 5% of them, which is statistically about what we’d expect to happen simply due to analytical variability. But they don’t allow retesting or reprocessing – rejected loads must come back to the U.S.”

Adams and U.S. officials have had discussions with the Japanese Ministry of Health, Labor and Welfare about Japan’s potential for adopting the same testing procedures that are executed in the U.S. But, she admits, “It’s not going to be a quick solution.”

If you’re a handler who would like guidance on current food safety standards in a specific export market, or who is facing challenges with shipments, please contact Geoff Bogart at gbogart@almondboard.com or  Julie Adams at jadams@almondboard.com.